Top Ten Tuesday: Top Ten YA Books I Want to Read this Fall

Top Ten Tuesday is a weekly meme hosted by That Artsy Reader Girl. If you want to participate, click here.

This week's theme is Top Ten Books On My Fall 2018 TBR. This is quite difficult, since I have 376 books on my to-read  shelf on Goodreads. In order of priority and likelihood of acquisition, these are the books I want to read this fall!

1. Munmun by Jesse Andrews
In an alternate reality, everyone is as tall as their finances. So, if you're broke, you're like the size of an ant, while rich billionaires are as tall as the Eiffel tower! 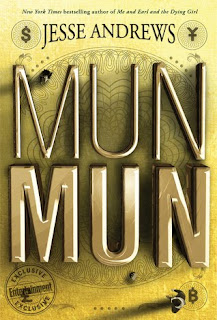 2. Girl Against the Universe by Paula Stokes
Everywhere Maguire goes, bad things happen. She is a universal bad luck charm; awful, dangerous accidents happen whenever she is outside. So she is perfectly happy to stay in the house all her life- that is, until Jordy shows up and shows her a life worth living. 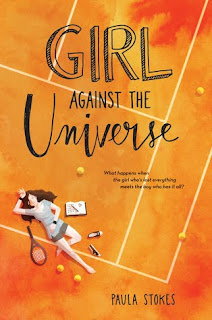 3. If I Should Die Before I Wake by Han Nolan
Hilary detests Jewish people, and is part of a Nazi gang. When she gets in an motorcycle accident, she lands in a coma. Ironically, she goes to a Jewish hospital and is sent back in time to live the life of a Jewish girl in the Holocaust. 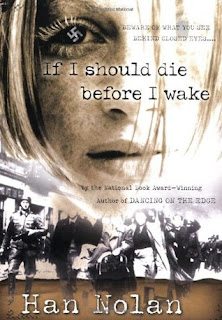 4. Verdigris Deep by Frances Hardinge
Ryan and his friends steal coins from a well to pay for their bus fare home. Shortly afterward, the Well Witch claims them to serve her and grant the wishes of the coins in the fountain. 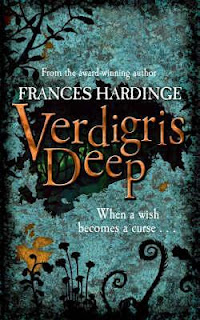 5. The Memory Book by Lara Avery
Sammie has a rare disorder that causes her memory to deteriorate. She starts a journal, addressed to her future self, of all the things she wants to remember. 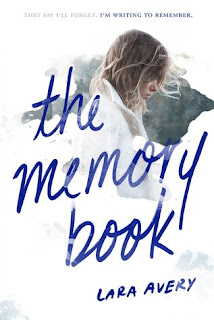 6. The Bitter Side of Sweet by Tara Sullivan
Amadou and his younger brother, Seydou, are slaves on a chocolate farm in Africa. One day, Khadija arrives, and reminds the boys of the importance of freedom. They band together and try to escape, one last time. 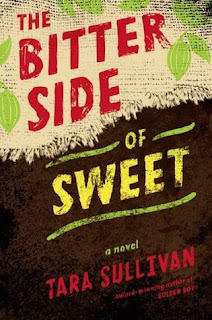 7. Can't get There from Here by Todd Strasser
Maybe is a homeless teenager who lives on the streets, her only family the other teens sharing the curb. One day, a 12-year-old joins them, Tears. Maybe tries to help her and get Tears off the streets before it's too late. 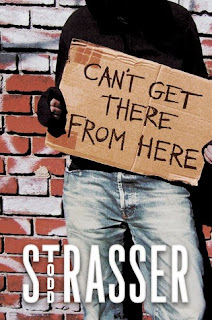 8. The Forgotten Book by Mechthild Gläser
In an abandoned library, Emma finds a magical book. Anything written in the book will come true! 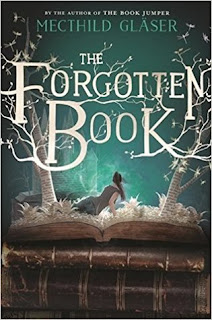 9. Slated by Teri Terry
The government claims that they wipe the minds of terrorists and criminals before giving them a second chance. For Kyla, their story isn't adding up, as she regains partial past memories. 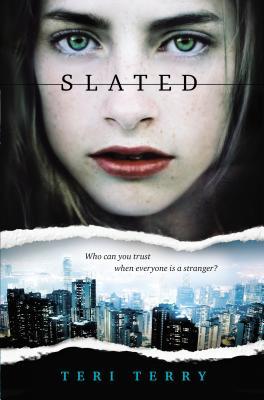 10. Hannah's Touch by Laura Langston
After getting stung by a bee, Hannah acquires the power the heal with the touch of her hand. 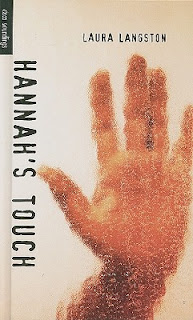 What books are you looking forward to reading this fall?